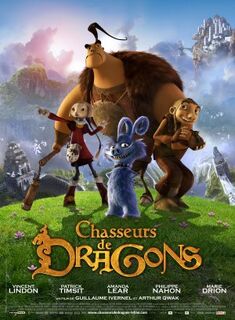 It was premiered on March 20, 2008 in Russia and New Zealand, on March 26, 2008 in Belgium and France, on April 5, 2008 in the United States as part of the Sarasota Film Festival. Also, premiered 2010 in Mexico. Rob Paulsen confirmed at a convention interview that he and Forest Whitaker will respectively be voicing Gwizdo and Lian Chu.The French title for the film is called Chasseurs de dragons only in France. It was also distributed by Icon Productions and Bac Films. The music for the film was composed by Klaus Badelt. The film was produced by Futurikon, and co-produced by LuxAnimation, Mac Guff Ligne and Trixter Film GmbH. It is based on the Dragon Hunters TV series and covers the events that happened 10 years before the events of series, being its prequel.

Two young tramps, former pupils of the orphanage Lian-Chu and Gwizdo, together with their pet Hector travel on the villages and pretend to be brave and talented Dragon hunters for a fee, helping peaceful farmers to fight with monsters of all shapes and sizes, which terrorise them. After another failed attempt to earn the money they are saving the child named Zoe, cute and resolute niece of the ruler of the Western Outpost, Lord Arnold.

Many years ago old lord was a mighty Dragon hunter, and his dream was to fight the most terrible and dangerous of them - The World Gobbler, but after his last meeting with this creature he deprived of his vision and of his possibility of fighting. All the knights, which he has sent to complete his mission, died, or became mad. It is known that the World-Gobbler wakes up every twenty years and kills all living creatures, that meet him on the way, until he will satisfied with destructions (exactly twenty years ago the village of small Lian-Chu was burned to the ground in a day, when he became an orphan). Wishing to help the plans of her uncle and at the same time to realize her dreams about knight's heroic deeds, Zoe leads Lian-Chu, Gwizdo and Hector in the lord`s Castle, where he instructs them for the generous remuneration to go to the Edge of the world and to kill the World-Gobbler, while he still sleeps. Gwizdo hopes to «cheat» the old man and, by assigning the deposit for the not yet-killed Dragon, to escape, but this plan is broken by Zoe, who had decided to follow her heroes with the hope to get acquainted closer with their craft.

Day after day, the travellers are overcoming all obstacles and experiencing troubles on the way to the goal. However, all of them get to the dragon's lair safe and sound. Unfortunately, they don`t have time to slay him before he gets up... Only after inventiveness and courage tests Lian-Chu manages to win, and with the World-Gobbler`s death the world is healed. Lord Arnold returns his vision and his ability to walk, but, seeing Lian-Chu and Gwizdo, as they are, he refuses to recognize them as heroes and drives them out of the Castle. In secret from him Zoe takes a part of his promised money, leaves the Castle and joins the tramps in their further travels. 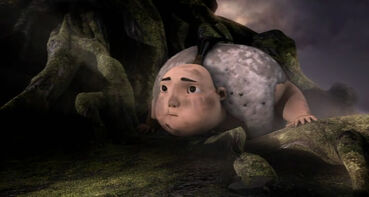 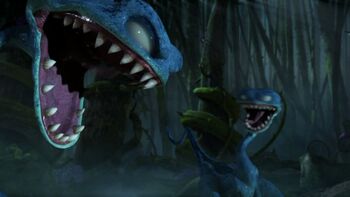 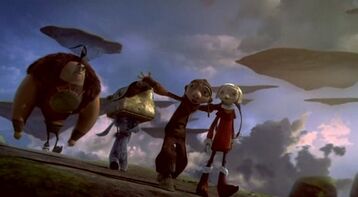 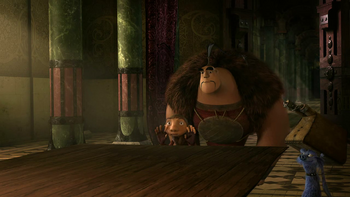 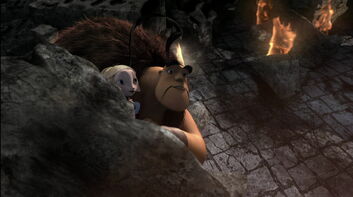 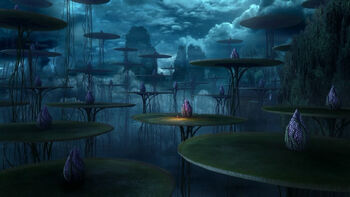 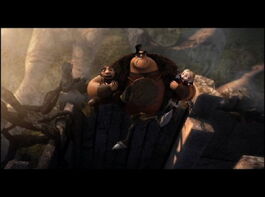 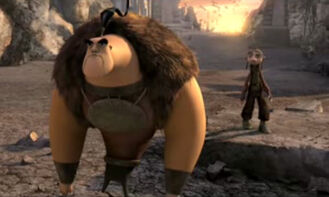 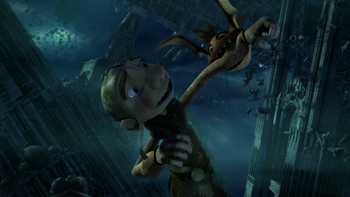 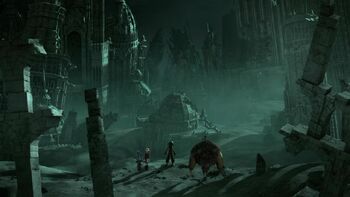 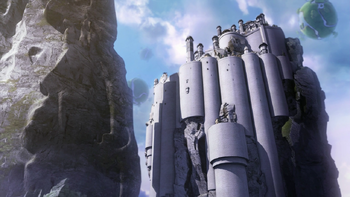 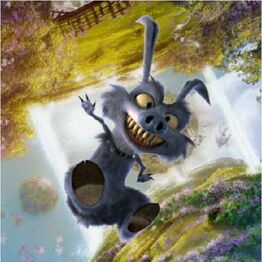 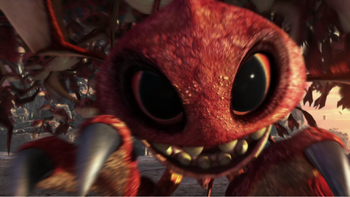 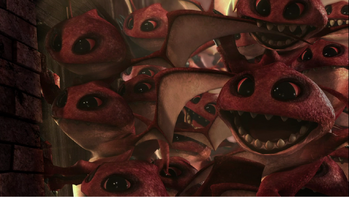 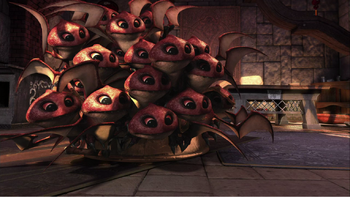 Retrieved from "https://dragonhunters.fandom.com/wiki/Dragon_Hunters_(film)?oldid=5763"
Community content is available under CC-BY-SA unless otherwise noted.