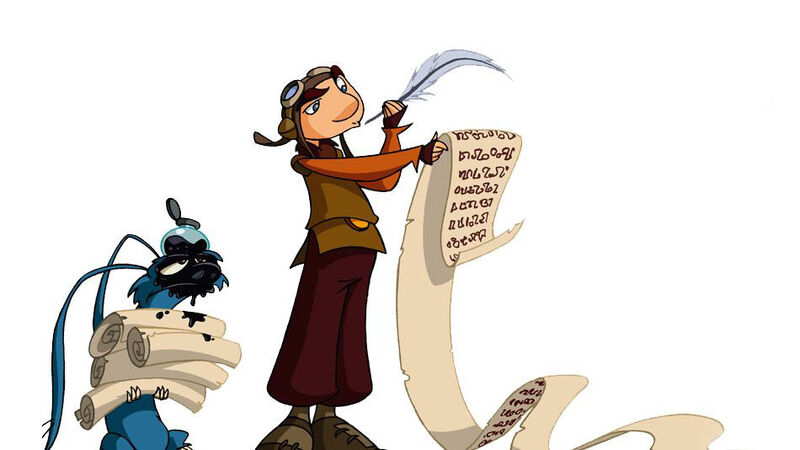 The universe of Dragon Hunters (original French title: Chasseurs de Dragons) is created by Arthur Qwak and produced by the French company Futurikon. It follows the adventures of two inseparable friends, Lian-Chu and Gwizdo, working as dragon hunters for hire through a quasi-medieaval world of floating land masses that is terrorized by a widely varying menace of monsters of different shapes and sizes known collectively as Dragons.

In addition to a popular TV-series and a videogame based on the series, the 3-D feature film-prequel and a game for Nintendo DS based on the film have also been released. The comic series Chasseurs de Dragons is published by Delcourt in France. 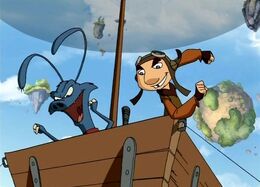 You may contribute as munch info about dragon hunters as possible.

There are a bunch of dragons out there needing to be captured, please send your info here.

Retrieved from "https://dragonhunters.fandom.com/wiki/Dragon_Hunters_Wiki?oldid=5516"
Community content is available under CC-BY-SA unless otherwise noted.