Elegant, polite and romantic to the hilt, Lensflair used to be known as much for his knightly qualities as being an ace with the sword or the spear. Unfortunately, the mission Lord Arnold sent him on to slay the World Gobbler, changed him forever. He no longer seems to be able to control his hands, and they actually speak and fight with each other all the time. His madness only allows him brief, fleeting moments of sanity... 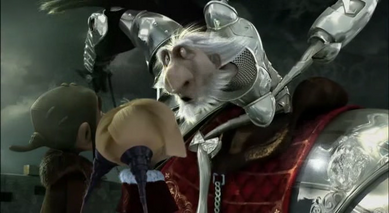 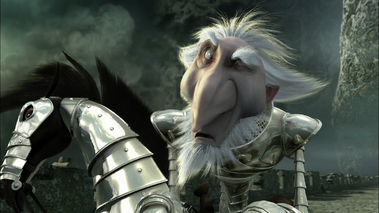 Noble Kayo is an elderly doctor keeping the way of life of a hermit and visiting the Snoring Dragon Inn occasionally.

While intelligent, he is almost completely blind and a bit absent-minded, which makes having a straightforward conversation with him very difficult. However, Lian-Chu and Gwizdo respect him for his knowledge and often turn to him for advice, in spite of his eccentricities. Fee for his services is low - you's enough to know that he is very fond of candies. 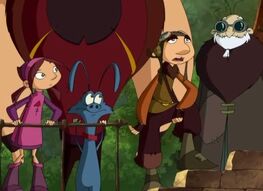 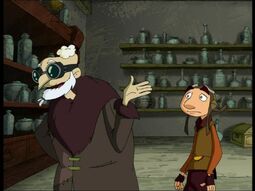 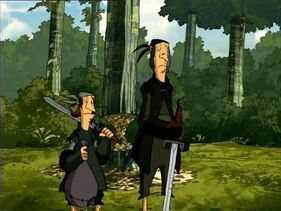 Like Lian-Chu and Gwizdo, George and Gilbert are a two-brother dragon hunter duo but unlike them they are blood brothers. Both of them are illiterate and use crossbows.

They are greedy but not enough clever competitors of Lian-Chu and Gwizdo. They often feel themselves losers compared with our heroes. They see no room for competition, and usually try to get the hunter`s bounties themselves, often using the rough and dirty tricks. 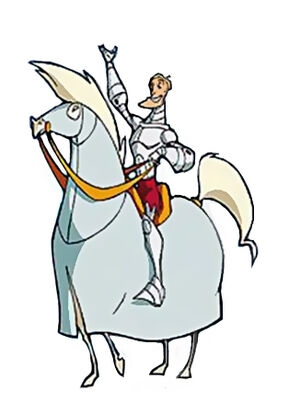 Granion is the youngest and today - the only son of the vixen queen Clothilda. Perhaps, he`s the last selfless knight-hunter, believing in the beautiful gestures and noble warriors as the matter of course. His two older brothers were killed, thanks to the dragon battles. His mother doesn`t want to give him the throne, because he mentioned that he would like to cut taxes in the Kingdom Bismuth.

Usually Granion is incredibly naive. Gwizdo believes, that his actions are unreasonable and is often upset that he hunts the dragons for free. Nevertheless, Granion equally good relates to him and to the other hunters, who work for a rich reward. 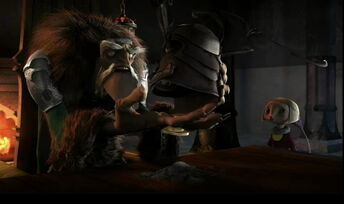 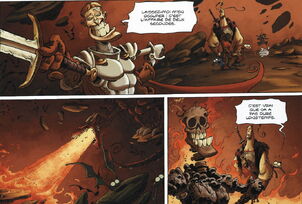 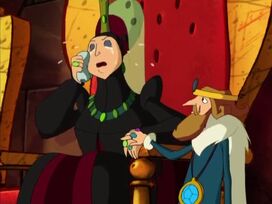 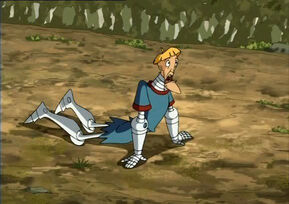 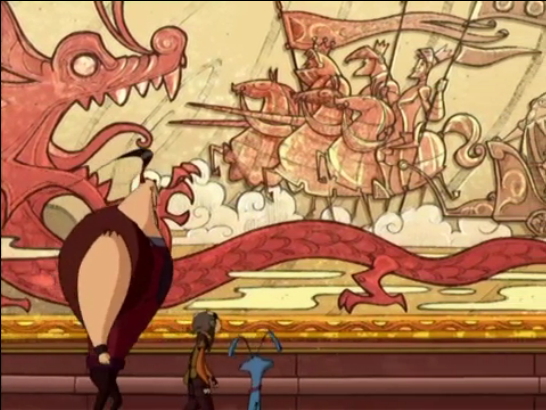 Retrieved from "https://dragonhunters.fandom.com/wiki/Other_hunters?oldid=5531"
Community content is available under CC-BY-SA unless otherwise noted.